A new Federal Reserve report dispels the myth that cash is dead.

There are between 60 million and 100 million cash-preferring consumers in the U.S. That’s about the population of the nation’s four largest states – California, Texas, New York and Florida– combined.

In April, the Federal Reserve released a paper called the “Diary of Consumer Payment Choice” (DCPC) that featured some startling results. The study found that cash remains the most popular mode of payment for several expense categories, including including food, transportation, government payments, and vehicle-related spending.

Other key findings include:

Beyond the aforementioned spending patterns, consumers also use cash to pay for bills. In fact, for consumers making under $25,000, cash is the most popular way to pay bills. This is also a significant chunk of the population — based on the U.S. Census Bureau 2011 report, an estimated 43% of US adults over the age of 25 earn less than $25,000 a year.

People remain wedded to cash for a variety of reasons. For the underbanked, cash is preferred because they know it is accepted universally. It’s also useful for those who don’t want to share their purchase history with significant others – think shoes, gifts, fishing rods. And let’s not forget those who get paid primarily in cash – for instance, service industry employees such as waitstaff, hairdressers, taxi drivers and dog walkers. Lastly, there are those who favor cash simply to avoid the maintenance fees often associated with the use of checking accounts and credit cards.

Alternatives to banks have emerged to fill the gap. For example, prepaid cards have seen rapid growth and consumers – especially younger ones – are looking at alternative ‘neo-banks’ such as Simple and Moven.

Retailers are paying attention to this market need as well. Walmart launched BlueBird – a prepaid offering with American Express, and more recently, rolled out domestic P2P remittance for cash-preferring consumers. T-Mobile launched Mobile Money as a check cashing and prepaid solution for its existing customers. Boost Mobile partnered with Wipit last year to roll out a mobile wallet to their customers. Even the government is suggesting that the USPS should consider leveraging their existing retail distribution network to serve cash-preferred consumers to improve its own bottom line.

PayNearMe has been focused on leveling the playing field for cash consumers, turning cash into digital payments. We believe that everyone deserves a convenient and easy experience regardless of their preferred form of tender. That’s why we developed mobile-friendly technology and partnered with Family Dollar and 7-Eleven, enabling cash consumers to pay for rent, bills, and online purchases easily at trusted, convenient locations in their own neighborhoods

As retailers, banks and other businesses awaken to the needs of the cash-preferring public, we will see a surge in options for this segment. Instead of incorrectly stating how Americans “hate cash,” we should embrace it and think about how to bring the benefits of “digital cash” to everyone’s business.

The article aboved appeared in Bank Innovation on June 2, 2014. 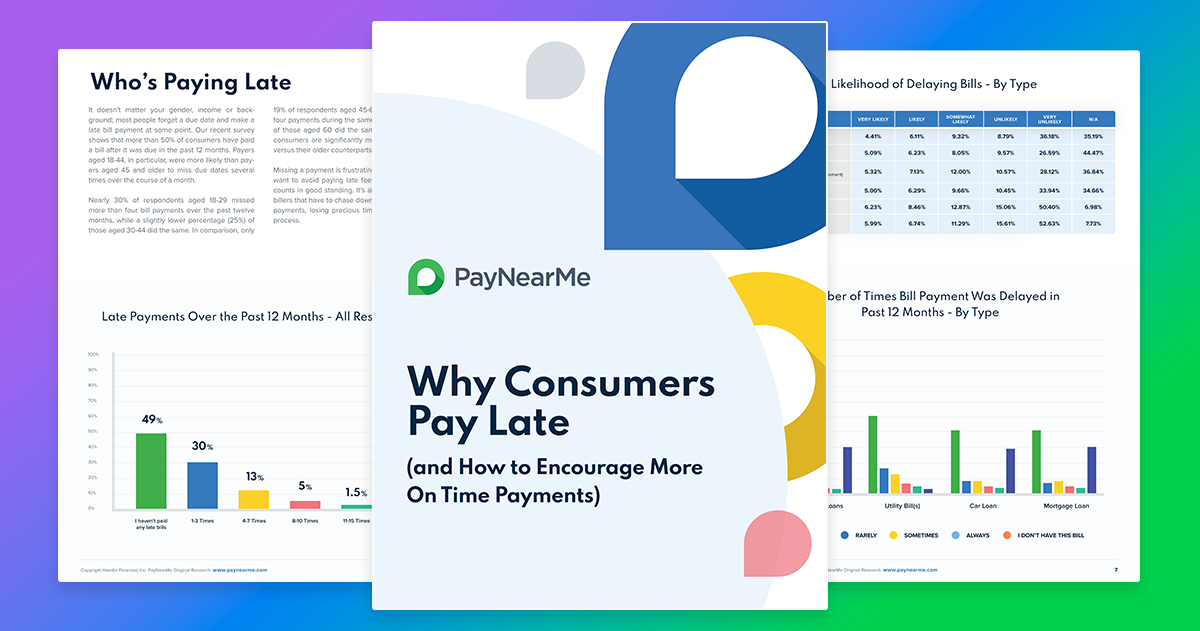 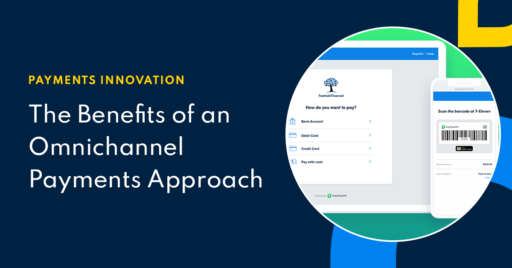 The Remarkable Benefits of an Omnichannel Payments Approach 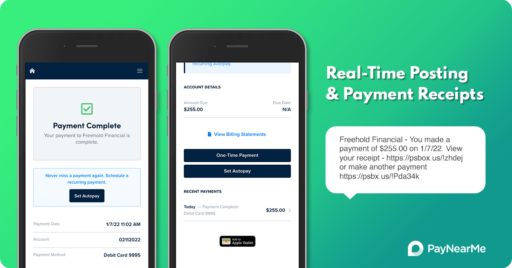 Beyond RTP: Three Real-Time Payments Capabilities Every Biller Should Have