Today we launched PayNearMe Express, the first payment system designed to let any legitimate business collect cash from consumers who cannot hand them cash in person. The informal reactions have been positive, as has been the press coverage. However, in some of the comment streams, folks have questioned the merits of our $3.99/payment fee for PayNearMe Express payments, so I’m writing to put that price in perspective.

Some asked how $3.99 compares to systems like PayPal, Square, or other merchant processors. Since fees for those services typically run on the order of 2.5% to 3% (paid by the merchant), for most of the payments folks will make with PayNearMe Express, PayNearMe Express should be dramatically less expensive (e.g rent: 2.5% of $500 = $12.50). In fact, because card processing fees are so high, most property managers will not accept credit cards, or if they do, they charge the consumer a fee that significantly exceeds $3.99 in order to cover their costs.

BTW, let’s not forget what a pre-paid debit card provider charges the consumer: typically $5 to obtain a card, $5/month to use it, plus myriad other fees. (ACH payments are often less expensive assuming the consumer has sufficient funds but consumers need a bank account to initiate them, so they’re not relevant to this discussion. And let’s not get started about NSF fees, btw!)

Consumers who want to avoid all of these fees have historically purchased money orders, which typically cost between $1.00 and $1.50. Then, if they want to mail those money orders, they spend $0.46 on postage, and they must send payment before the rent is due. If they’re late, consumers are typically charged a late fee by their property manager that significantly exceeds $3.99, not to mention to the >= $1.46 that they already spent on the money order and stamp, best case, in the first place.

If consumers want to deliver the money order in person, they also have to pay for gas or bus fare, which, again, typically exceeds the cost of our fee… and that assumes that the time spent traveling has no value, which is not true for most consumers.

BTW, if the money order is not recorded properly by the property manager, the tenant has no way to prove he paid the right amount… but that’s a different problem that PayNearMe Express solves by providing proof of payment to the consumer at the moment the rent is paid, and by depositing funds directly into the property manager’s bank account.

What about the other applications for which PayNearMe Express is initially designed such as loan repayments, tuition or daycare payments, or collections? Before PayNearMe, cash-preferred consumers were required to visit the traditional incumbent walk-up bill payment providers. For most small merchants, those providers do not or cannot provide real-time (“expedited”) payments because small payees typically are not integrated into their walk-up networks. As a result, the incumbent providers typically print and mail a check. So, in addition to being far slower than PayNearMe Express, the fees are typically significantly higher than $3.99. Again PayNearMe Express compares favorably from a fee perspective, and credit for the payment is real-time.

In fairness to the incumbent walk-up bill payment providers, they generally offer expedited payment services for larger billers, but in many cases, the fees for those services are multiples higher than the fees for PayNearMe Express. It’s also important to note that the incumbents can do things we cannot today because they are money transmitters who act on behalf of consumers. They take consumers’ money and can send it to almost any businesses or person without the latter pre-approving the transaction. We cannot do that. We are a merchant processor that can only accept payments on behalf of legitimate businesses that have contracted with us to do so on their behalf, and that have passed extensive compliance checks. The good news is that for merchants who sign up and qualify for PayNearMe, our services are typically “better, faster, and cheaper” than the walk-up providers, although, by definition, they serve a narrower set of payees. But, that’s why we built PayNearMe Express: to make it easier for more merchants to accept cash payments through our network.

Are there applications for which the first release of PayNearMe Express is not appropriate? Absolutely. When the value of the payment is too low, a consumer fee of $3.99 is simply too expensive. That’s why we’ll expand PayNearMe Express in the future to support other types of merchants — e.g. ecommerce — and we’ll add pricing models that make sense for them. Fees in those cases will be paid optionally by merchants rather than consumers, as happens today with credit cards, so payments will be free to consumers. It’s a pricing option we enable today with PayNearMe Pro and PayNearMe Custom, but those products require some level of technical integration. We’ll bring those capabilities to PayNearMe Express in a future release.

PayNearMe Express, like all versions of PayNearMe, is designed to make cash payments easier, more convenient, and more economical for millions of consumers. We’ll keep working to expand the breadth of businesses and consumers that can take advantage of it. 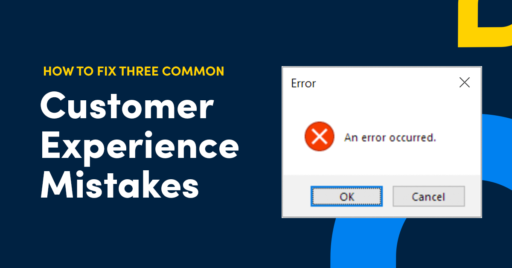 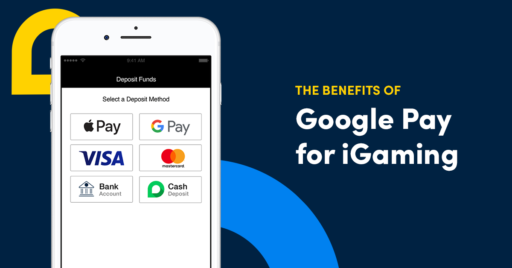 Google Pay for iGaming: A Win-Win for Operators & Players